Tower Records Spotlight: Them - I Happen To Love You 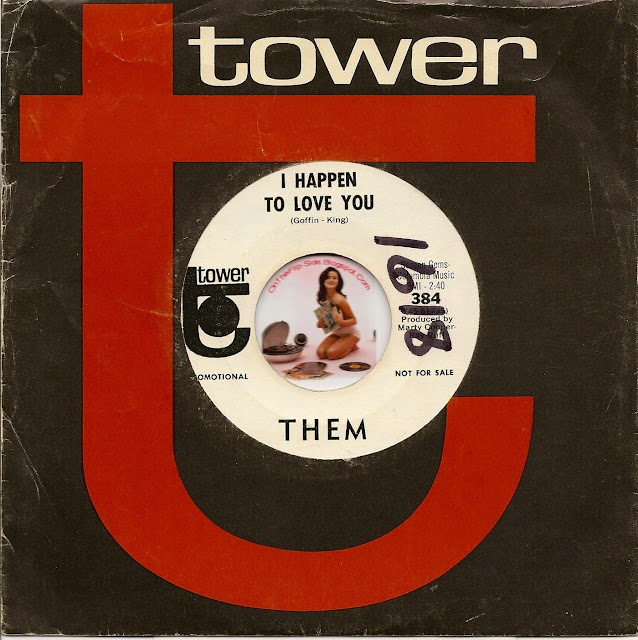 Yeah baby, it's Them on Tower Records! Except it's not really "Them". At least not the Them that you know and love. It's a version of Them...post Van Morrison. Van Morrison wasn't very central to the band anyway.

So...here is the post-Van "Them" doing a Goffin-King song, I Happen To Love You. Also recorded by The Electric Prunes about the same time. Interestingly, this promo copy has I Happen To Love You on both sides. But when the song was officially released, it was relegated to a Flip-Side. From December, 1967. 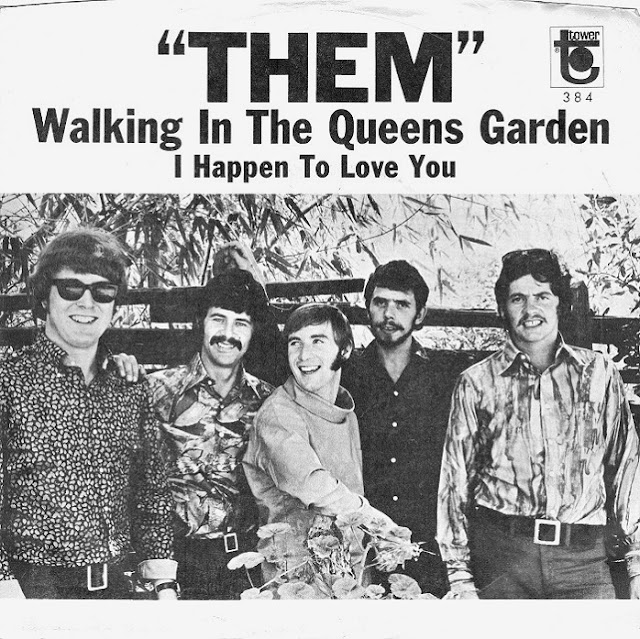