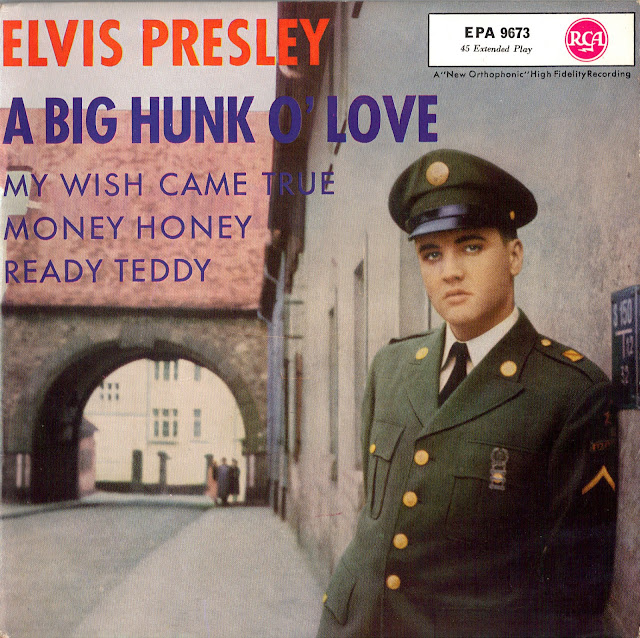 A Big Hunk O' Love is notable as Elvis' only recording while serving in the Army. It was recorded in 1958 at Bradley's Barn in Nashville, Tennessee and released in '59. It is also notable for being the first recording to NOT employ Scotty Moore or Bill Black. The lead guitarist is Bradley's Barn session man, Hank Garland who also appears on much of The Johnny Burnette Trio's work as well as work done for George Jones and Johnny Horton. Chet Atkins is also rumored to be playing baritone guitar on the number.
Posted by On The Flip-Side at 1:59 PM 2 comments:

Song of the Week: The Bootleggers (w/Emmylou Harris) - Cosmonaut 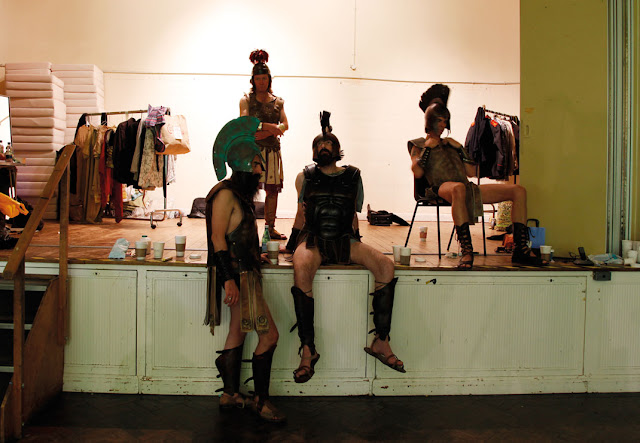 From the 2012 film, Lawless, we have here a lovely little song called Cosmonaut. The song was written by Nick Cave and Warren Ellis (of The Bad Seeds fame. The Australian 80s era band, not the 60s Texas band). It should be noted that Nick Cave also wrote the screenplay for the film. The song is credited to The Bootleggers, which I believe to be a collective for this movie project, and features the wispy and gentle vocals of Miss Emmylou Harris. She's received a lot of love from us in the past and she makes her 3rd appearance here at On The Flip-Side. She can be found on this Gram Parsons post and on this The Band post. That may be a record. Go figure.

I hope you enjoy this gentle ramble. 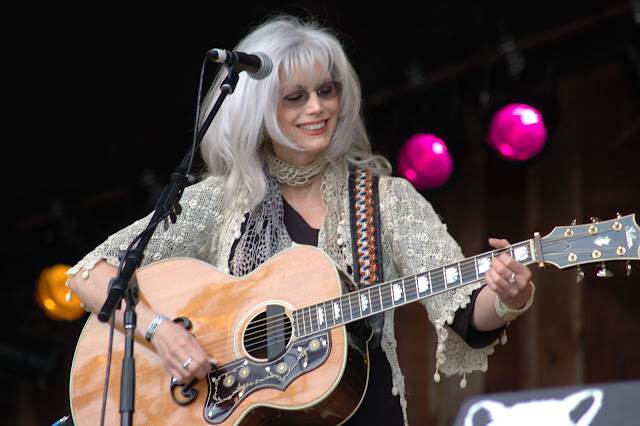 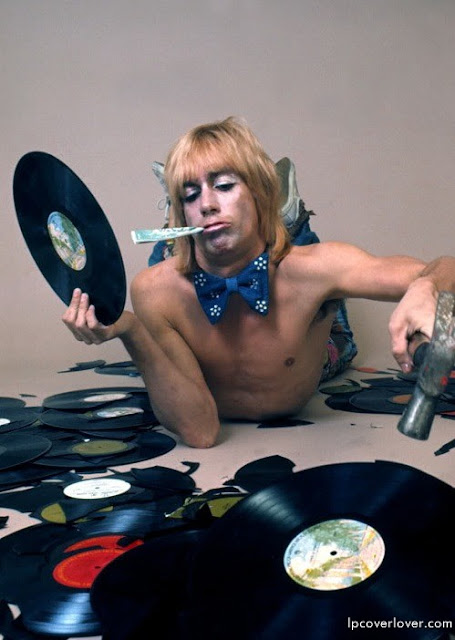 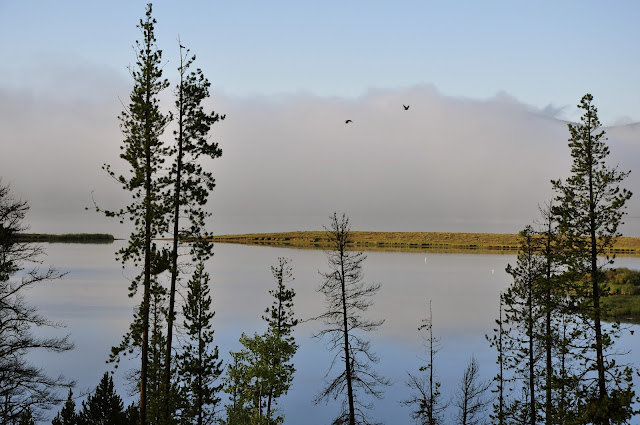 This song has lyrics, but I've never been satisfied with the vocal performances I've put forth on them. It's now been gathering digital dust for a year and I don't think I'll ever return to trying to do more with it. So, here it is.

Song of the Week: We The People - You Burn Me Up & Down 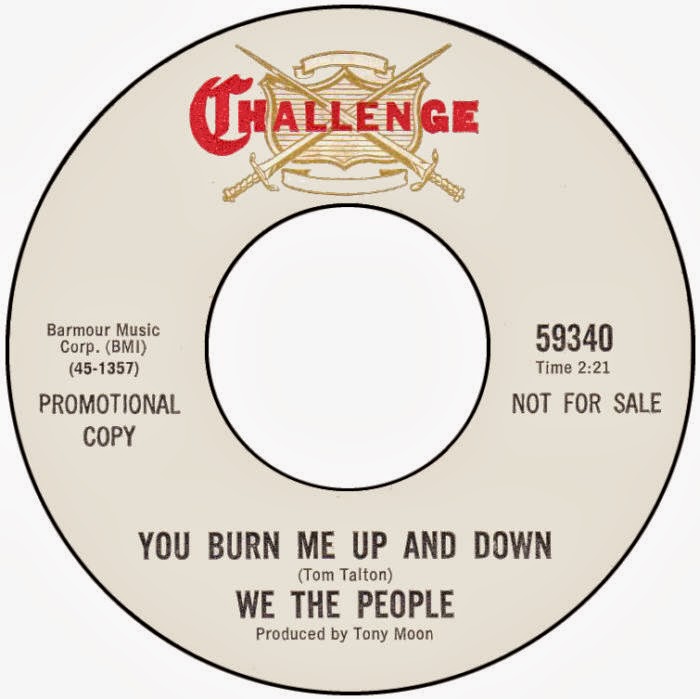 The reality is that most of the garage bands who existed in the 60s were nothing more than that, a garage band. Most never got past the garage or maybe a sock hop. A few won a Battle of the Bands competition in their local town or even played their high school dance. Far fewer were lucky enough to cut a solitary 45rpm disc which they could shill at their local malt shop. A few, a very, very few, got signed to a real label and cut more than one single.

Our focus today is one of those rare bands that fall in the latter category. We The People hailed from Orlando, Florida and they were formed in 1965 when members of competing bands merged to form a local "super-group garage band", if you will. That formation brought together Wayne Proctor and Tom Talton who kicked out some very nice songs. Today's SoTW was composed by Talton and appeared as the flip-side (of course it was the flip-side!) of their third single. The song is You Burn Me Up & Down and it's a very unique number with a wonderful slide guitar riff to open the song. Gravely vocals and quizzical and suggestive lyrics make this one of the genre's greatest songs ever. The band went on to cut three decent singles for RCA records before the typical story of Vietnam, college, and rifts led to the band disintegrating. If you get a chance, dig into We The People's seven single discography. Mirror Of Your Mind, When I Arrive, and Follow Me Back To Louisville are all stellar. As is You Burn Me Up & Down and the way cool song, In The Past, which, of course, was covered by The Chocolate Watchband on their album, Inner Mystique.

Enjoy and let us know what you think in the comment section below.

Email ThisBlogThis!Share to TwitterShare to FacebookShare to Pinterest
Labels: challenge records, in the past, the chocolate watchband, tom talton, wayne proctor, we the people, you burn me up and down

Song of the Week: Jimi Hendrix - Have You Ever Been To Electric Ladyland? 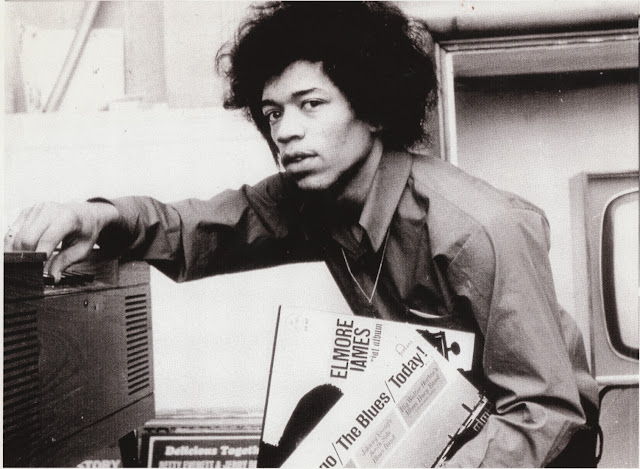 Jimi Hendrix would have been 70 years old today. So much has been written about him that he has become more of a mythological figure than a real musician. That's a shame, because he was a real, fallible human being and a damn fine musician. I'll spare the words today and instead let his musicianship do the talking. Today's SoTW is the very mellow, soul inflected (Curtis Mayfield inflected), Have You Ever Been To Electric Ladyland?
Posted by On The Flip-Side at 10:00 PM No comments: