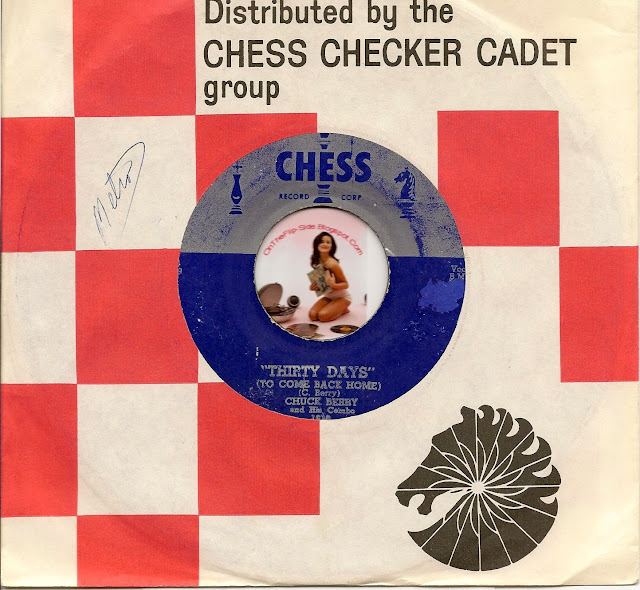 There are two kinds of people in this world. Cool people and those who don't understand what Chuck Berry means to the world of music.

In the damn near 6 years we've been running this website (yep, 6 frickin' years of flippy goodness), we've NEVER featured Chuck Berry. To be honest he is so damn good, so damn big, so damn fundamental to the very foundation of rock-n-roll, that we've been intimidated to feature him. The songs, the guitar work and the amazing lyrics that typify America more than perhaps ANY other American songwriter. Wow, where to start? What song? What to say to honor him? We're tired of being scared of coming up short. Thus we are going to let Chuck Berry do all the talking.

Here is Chuck Berry with his second single, recorded at The Chess Records studios in 1955. We present to you Thirty Days. What a guitar tone! 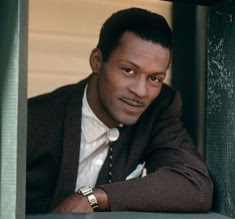