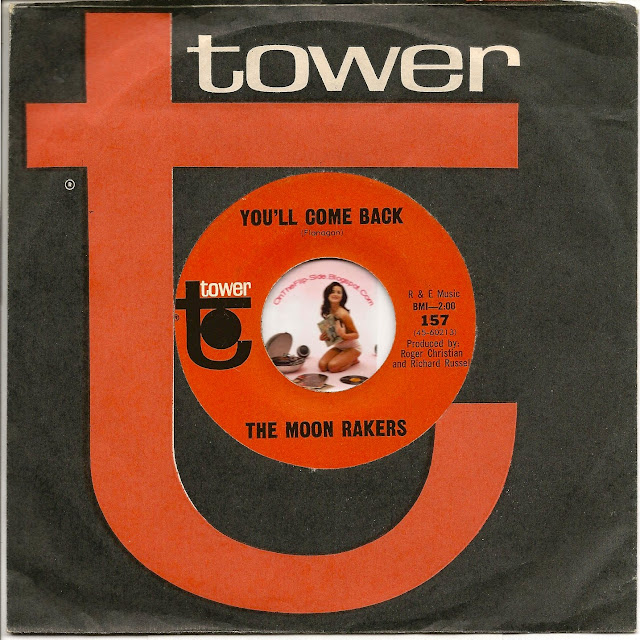 Back with more from the vaunted Tower Records label. Today we look into a song that is one of the first 60s garage songs that really caught my attention. I first heard it when it was released on the kick-ass Pebbles Voume 10. It's You'll Come Back by Denver, Colorado's, The Moonrakers. Or, as they appear on the records, The Moon Rakers. (Tower has a history of misprints on their records). The Moonrakers, by all historical accounts, were THEE band in Colorado in the latter half of the 60s and were big enough to play Lakeside Amusement Park, Red Rocks, Tulagi's in Boulder and other such storied venues. 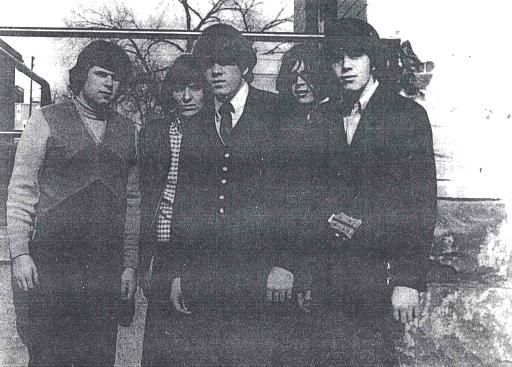 The band was comprised of Bob MacVittie, Veeder Van Dorn on the Ric 12-string, Joel Brandes, Bob Webber on lead guitar and Denny Flannigan on keyboards. The Moonrakers had four releases on the Tower Records label of which You'll Come Back is the Flip-Side to their first single, released August 1965. I'll also go on record as saying it is their best. Very Zombie-esque (I know, it's not a word, but...) 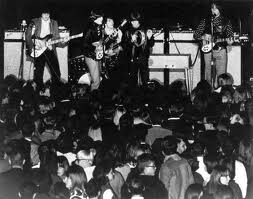 The Moonrakers had three legitimate singers in Webber, Van Dorn and Flannigan, each of whom carried lead singer responsibilities on their releases. Denny Flannigan composed this number and provides us with the excellent mousy vocals lead.

Ultimately Bob MacVittie and Bob Webber would splinter off from the band and form Sugarloaf and strike gold with Green Eyed Lady. 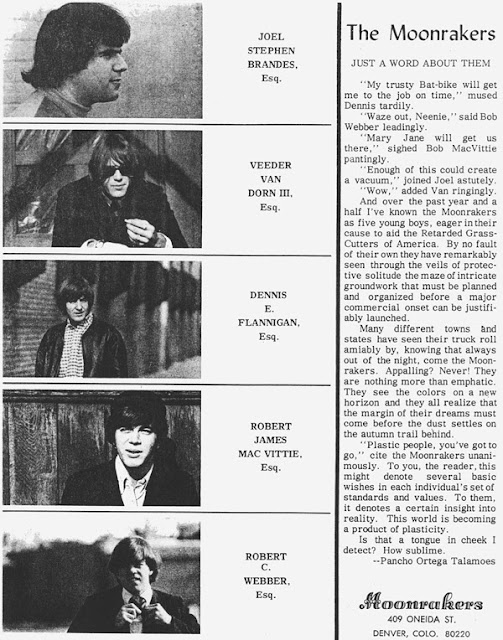 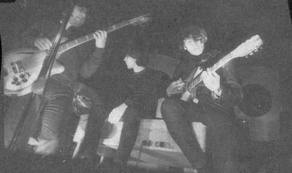