Song of the Week: The Velvelettes - Needle In A Haystack and Should I Tell Him 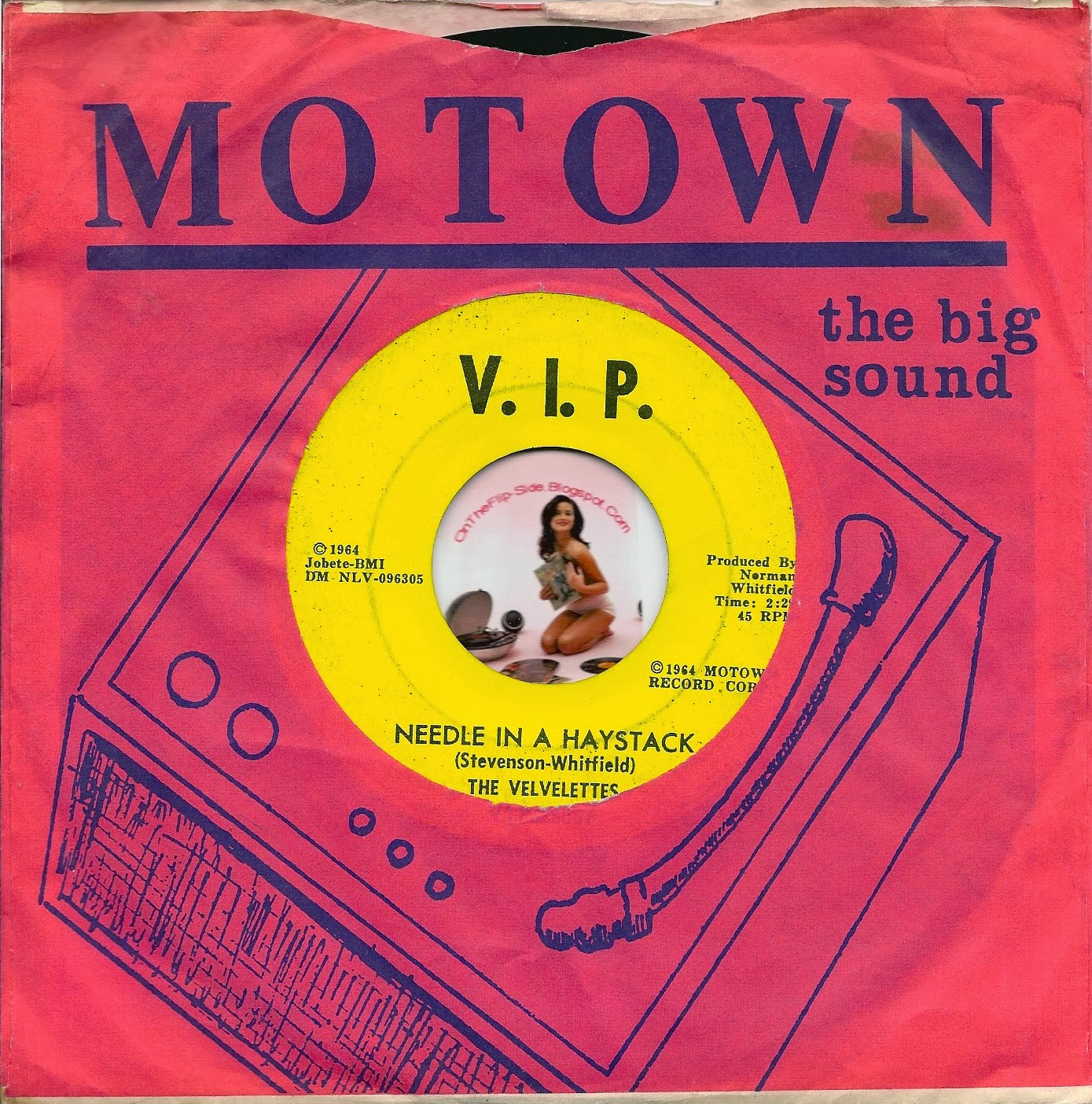 Needle In A Haystack was first recorded by a lightly known Michigan girl group called The Velvelettes on the Motown Records subsidiary, V.I.P. Records, in September of 1964. It was their second single. The Velvelettes had a rotating cast of members, but the heart of the band was Bertha Barbee McNeal, Mildred Gill, Betty Kelly and Carolyn Gill. Carolyn took the reigns as the lead singer.

We're also including the Flip-Side, the more than solid Should I Tell Him which really allows Carolyn Gill to show off her singing chops. It's a fine double sided gem.

The band went on to record another local hit the next year, He Was Really Saying Something, which was covered by the Terry Hall controlled band, Bananarama, in the mid-80s. 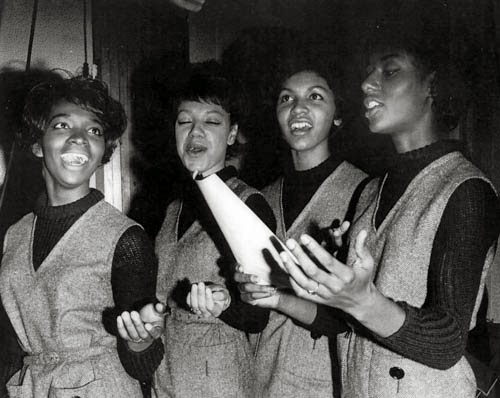