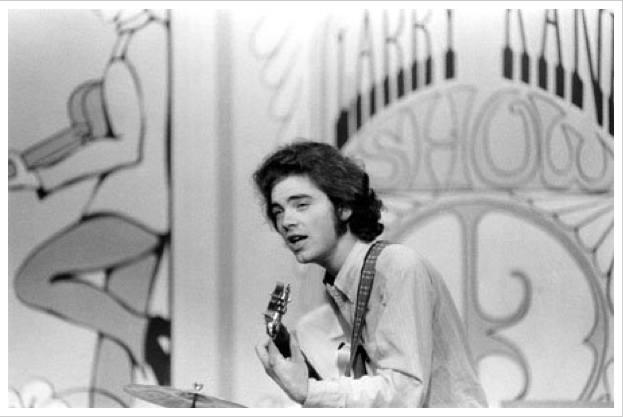 Morgan
Posted by On The Flip-Side at 2:08 PM