Southern California Spotlight: The Roosters - One Of These Days/You Gotta Run 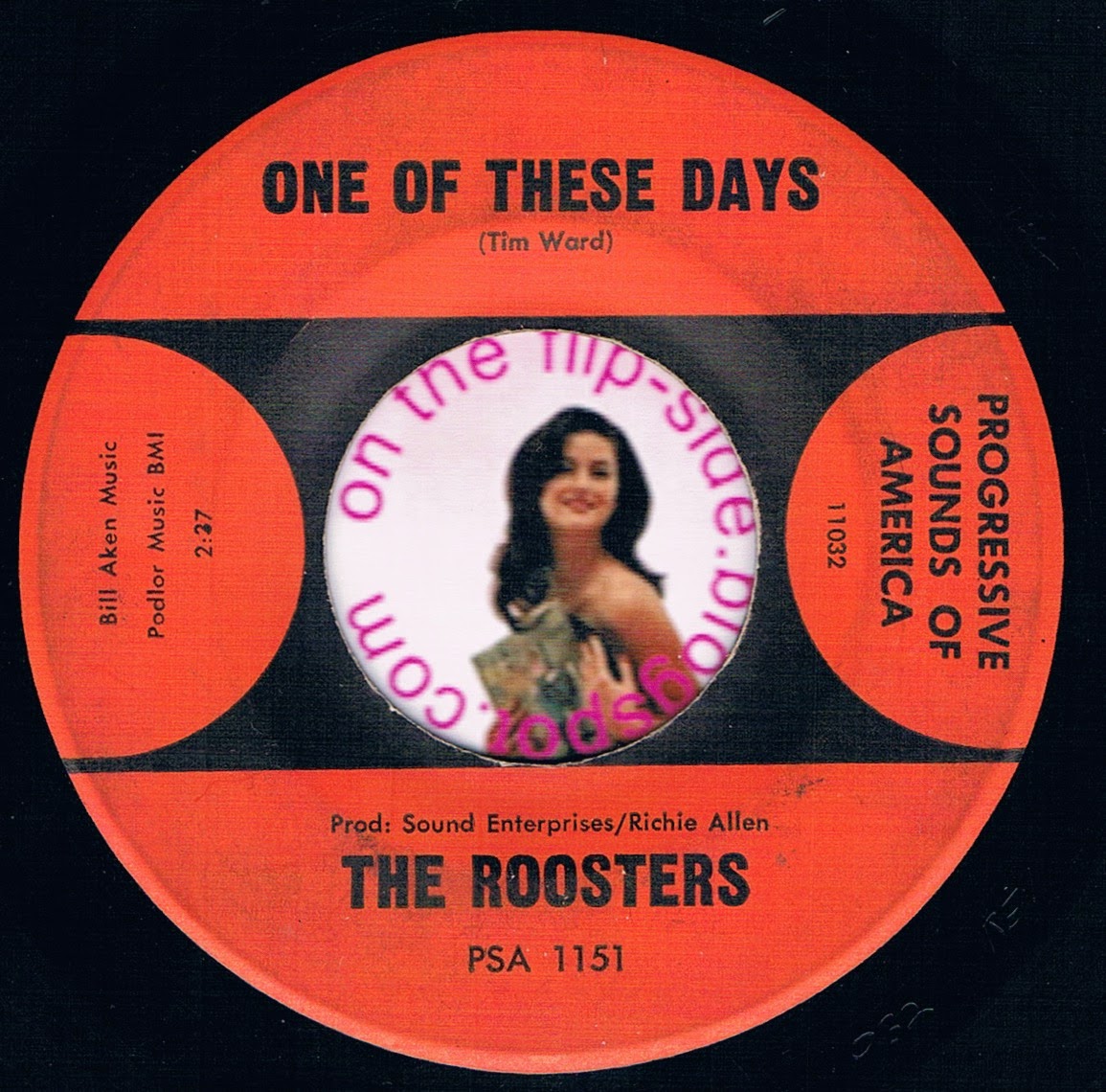 More SoCal Battle of the Garage Bands. The Roosters hailed from Westchester, California, home of the infamous, Randy's Donut Shop. That particular part of Los Angeles was known for it's rich surf scene (and late night donuts). Then the British Invasion hit and the bands began growing their hair long and ditching the silver suits for Chelsea Boots and vests. The Roosters were clearly influenced by local heroes, The Byrds. Hell, even the name comparison could make you cocksure of that one. The singer of The Roosters was Ray Manginin, lead guitarist was Tim Ward. Levitt Earhart on guitar, Floyd Fletcher on bass, and Jim Peters on drums rounded out the rest of this poultry in motion band. The band recorded four singles, two independent releases and two for Phillips Records. But by the time they got to Phillips, the band's creative force had shipped out to Vietnam.

We turn now to the band's debut single. Tim Ward wrote both sides of their 1966 debut single for the micro label, Progressive Sounds of America. The A-Side is the show stopper.

One Of These Days first came to my attention via a comp released in the 80s. Jangly 12 string guitar, minor chord progressions, tight harmonies, nice little funky rhythm change at the chorus and put down lyrics make this one of the best to come out of Los Angeles. And that's saying a lot.

You Gotta Run is damn fine as well. It has a real Beau Brummels sound to it. Not as strong, but it shows the band had talent. For days.

Richie Podolor (working under the pseudonym Richie Allen), the man who engineered many a fine Standells and Chocolate Watchband record for Ed Cobb, was the producer of this fine single.

In one interview (noted below), Ray Manginin suggests that this single was not released for sale, only in promo form. It's a shame they never had a chance to see how this record might play out. Oh well, makes it more rare!

Check out an interview over at Flower Bomb Songs with lead singer Ray Manginin for more info. 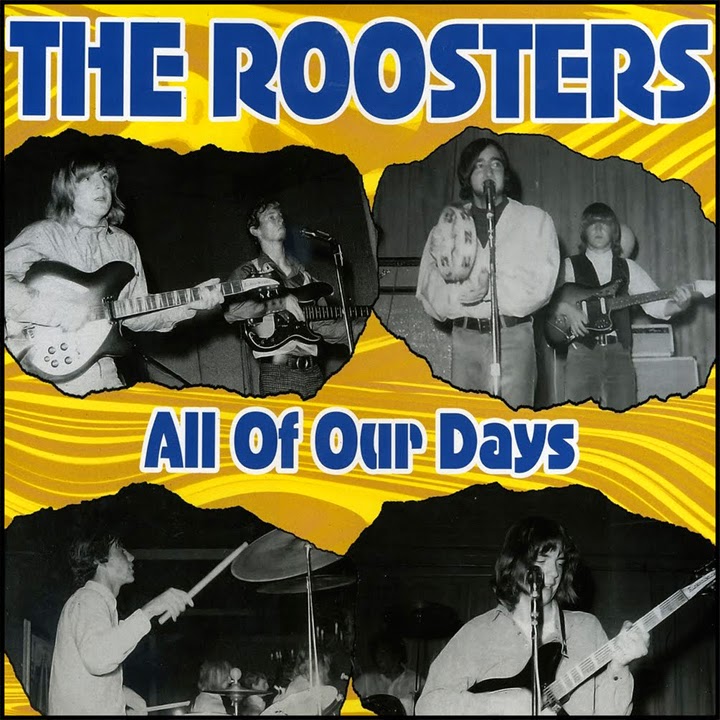