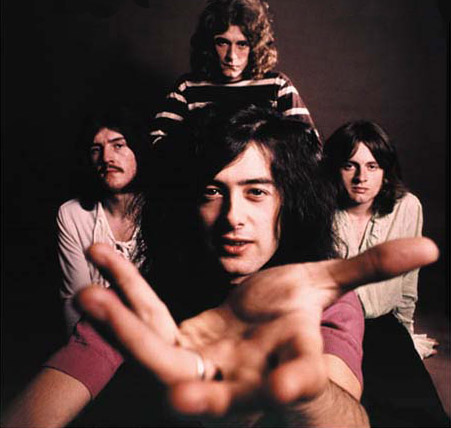 Led Zeppelin, Whole Lotta Love
Small Faces, You Need Lovin'
We return today for Chapter 2 of the The Song Still Remains the Same: The unauthorized etymology of Led Zeppelin songs. Frequent readers will recall our post a few weeks back where we explored the etymology of Dazed and Confused. Take a look at that post for an over-arching introduction to the series. 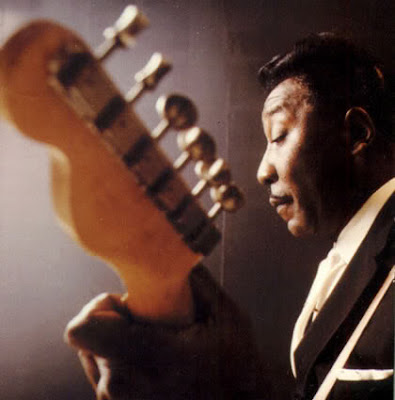 A few years later a young Mod group out of London began covering the number on stage. That group was The Small Faces which featured singer and guitarist Steve Marriott front and center. In February of 1966, the Small Faces entered IBC Studios to record the number for their debut album, The Small Faces. While the title changed ever so slightly, the music changed and some of the lyrics changed, at it's heart it was clearly the Muddy Waters song You Need Love. However, the Small Faces failed to give Dixon his due credit, instead giving writing credit to Marriott and bassist Ronnie Lane.

It was fantastic, I loved it, Muddy Waters recorded it but I couldn't sing like Muddy Waters so it wasn't that much of a nick. I was a high range and Muddy was a low range so I had to figure out how to sing it. So I did and that was our opening number for all the years we were together. Every time we were on stage that was our opening number. (All Too Beautiful, Steve Marriott. p78).

Then, in a story eerily reminiscent of the introduction of Dazed and Confused into the Led Zeppelin set list, The Small Faces opened for The Yardbirds which presently sported Jimmy Page on guitar. Page caught the opening act and focused in on the Small Faces opening number.

We did a gig with The Yardbirds....Jimmy Page asked what that number was we did. "You Need Lovin'," I said, "it's a Muddy Waters thing", which it really is. (The Small Faces: Young Mods Forgotten Story, Paolo Hewitt). 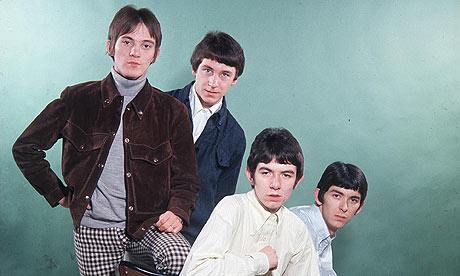 But the story doesn't stop there. In 1968, Jimmy Page, now holding onto the tattered flag that had been The Yardbirds, approached John Entwhistle and Keith Moon of The Who and Steve Marriott of the Small Faces with a proposition of forming a new band. Moon responded that the proposed band was doomed to go over like a Led Zeppelin. Marriott also had rather harsh rejection words, according to Jimmy Page:

It came down to Marriott. He was contacted, and the reply came back from his manager's office: "how would you like to have a group with no fingers, boys?" or words to that effect. So the group was dropped because of Marriott's other commitment, to the Small Faces. (1977 Jimmy Page interview, Modern Guitar Magazine. Steven Rosen).

But Marriott had a suggestion for another singer. A young mod from Halesowen, England named Robert "Percy" Plant.

Percy used to come to the gigs whenever we played in Kidderminster or Stowbridge, where he came from. He was always saying he was going to get this group together. He was another nuisance. He kept coming into the dressing room, just another little Mod kid. We used to say, "that kid's here again." (The Small Faces: Young Mods Forgotten Story, Paolo Hewitt).

So now Page had his big throated singer in young Robert Plant whose voice bears more than a passing similarity to that of Steve Marriott.

And now, finally, we can turn our focus to Led Zeppelin's Whole Lotta Love. The music of the song bears only the faintest resemblance to the Small Faces You Need Lovin' or Muddy Waters' You Need Love. Lyrically, however, the song is very similar to those earlier versions. It is in fact, the song. But more than that, the vocal delivery is a clear and blatant imitation of that of Steve Marriott's portrayal of You Need Lovin': "A-woman, a choooo need, love."

After we broke up they [Led Zeppelin] took it and revamped it...old Percy had his eyes on it. He sang it the same, phrased it the same, even the stops at the end were the same, they just put a different rhythm to it. For years and years I would hear it come on the radio while driving in America, and I would think, "Go on, my son," until one day I thought, "fucking hell, that's us, that is." The bastards!" (ibid)

It's an imitation so blatant that one can't help but smile wryly when you hear it. In the end Led Zeppelin may have successfully wrested the song away from The Small Faces, but they didn't get it away from the original author of the song. Willie Dixon wasn't going to let the matter rest so easily. According to author Will Shade, the October 8 edition of the Los Angeles Times reported that in 1985, Dixon sued Led Zeppelin for royalties and then settled out of court "with a generous settlement to Willie Dixon" who now shares writing credit on all modern printings of the song.

Willie Dixon died of heart failure in 1992. Steve Marriott died in 1991, the victim of a house fire.

Enjoy. We'll see you soon for more of The Song Still Remains The Same, the unauthorized etymology of Led Zeppelin Songs here on the flip-side. 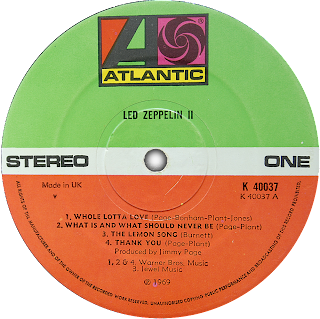